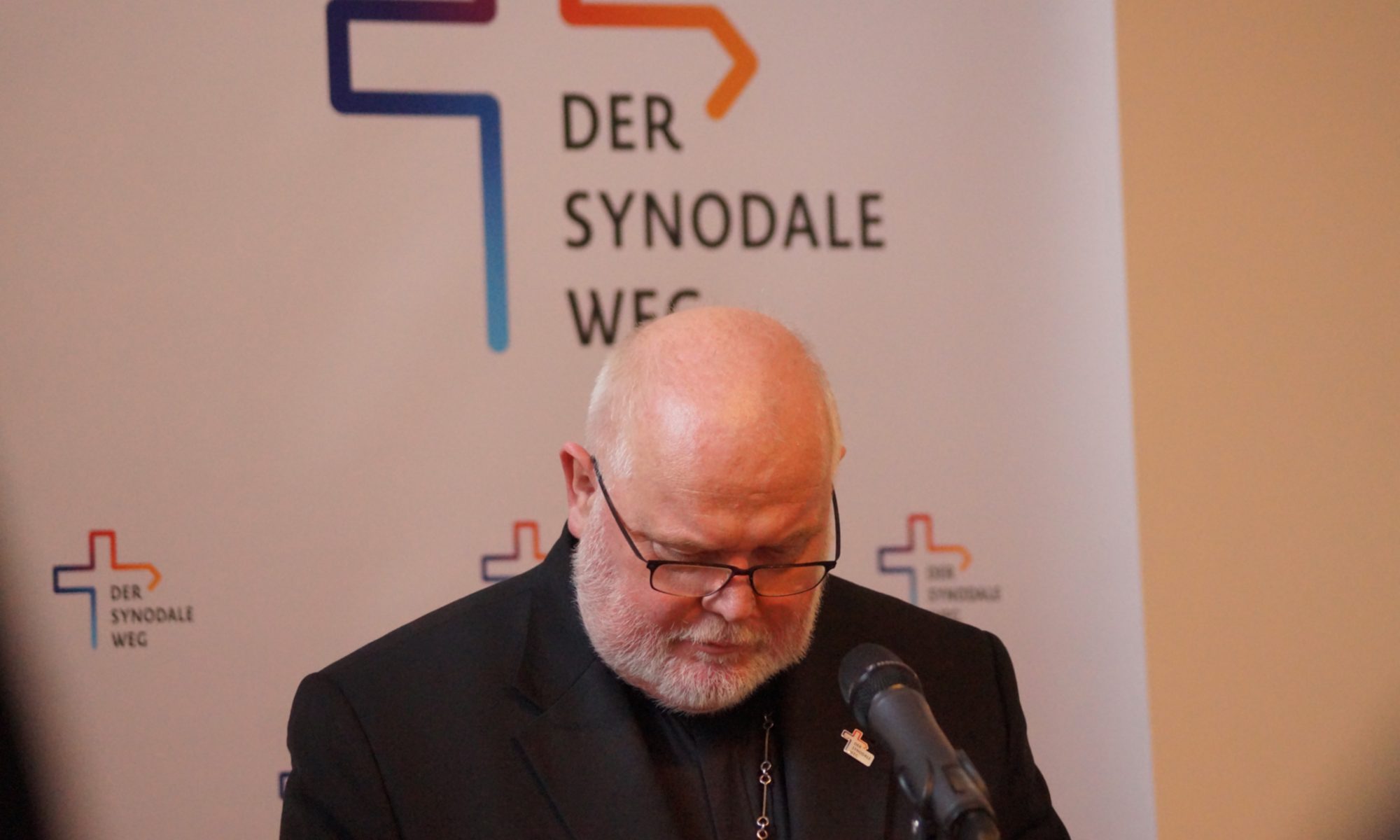 This is the English version of my article “Synodaler Weg: Mein persönlicher erster Eindruck”. As chief correspondent for German-speaking Europe, I observe the so-called “synodal process” in Germany for CNA Deutsch. This are my personal (!) impressions of the first synodal assembly from 30 January to 1 February in Frankfurt.

I hope that my English is reasonably understandable (in English classes we mostly used to watch movies, besides I was very lazy back then, sorry!)

1) From the initiators from the spectrum of committee Catholicism a “democratization” of the church is demanded. Thomas Sternberg’s “basta!” policy and the partly autocratic discussion style is surprising and contradicts the self-conception of the “Zentralkomitee der deutschen Katholiken” (ZdK). (Thomas Sternberg is the president of the ZdK)

2) Scientificity vs. emotionality. Critical questions about the MHG study (a study about sexual abuse of minors by Catholic priests, deacons and male members of religious orders in the area of the German Bishops’ Conference. This study is considered the basis for the “Synodal Process”) and the desire for a scientific second opinion are rejected with emotional outrage and without factual arguments.

4) I consider the bishops’ concern about the abuse scandal to be authentic. Also their helplessness and the struggle to deal with it properly and to find the right conclusions.

5) The suspicion that the abuse scandal is instrumentalized in order to whip through the “reform plans” that have long been cherished under the alleged motive of “prevention” could not yet be refuted.

7) Culture of discussion: More or less open polemics against “conservative” positions. Platitudes and insinuations against “the official church” are repeated.

8) A crisis of faith is not or hardly ever considered as a possible cause for the whole mess. However, obvious catechetical deficits, even among many of the participants in the discussion, substantiate this suspicion.

9) For the first time after many decades it has become chic again to quote an incumbent pope at a ZdK event – even if many quotations have to be taken out of context to underpin one’s own position (papal letter).

10) The justified reproach that the church would put itself too much in the centre and rule high-handedly is led ad absurdum by the fact that mainly “the church” is talked about but hardly about Jesus Christ. 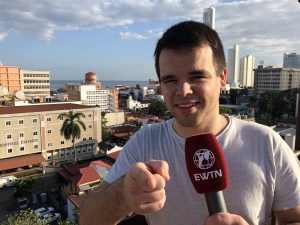